Back when renting physical media from a shop was a thing, movies had a finite shelf life. Once a movie was no longer able to tempt the casual customer looking for their Saturday night movie these big-boxed buggers, often straight-to-video movies, would be condemned to a bargain bin. This allowed for people with an open mind and a little cash to pick up a stack of videos for the cost of a single new release. This is probably why I've seen as much crap as I have. Amongst the worthless rocks, however, was the occasional nugget. Timebomb is by no-means a home run, but it is a fun little action movie that is not afraid to get excessive when it needs to. 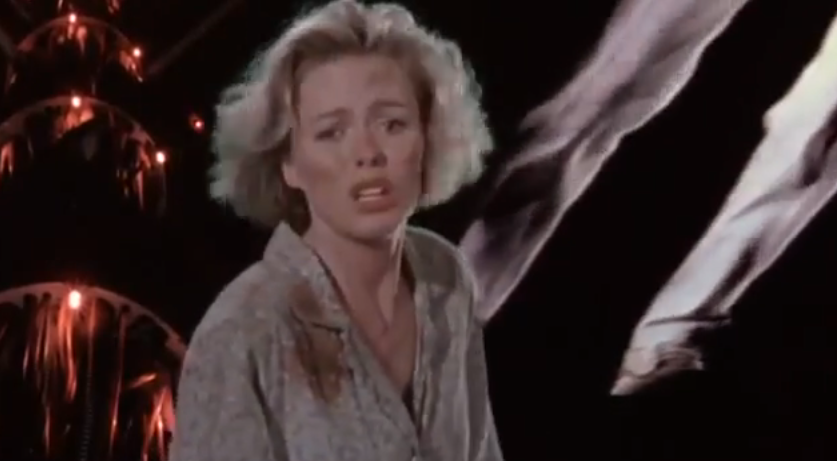 Michael Biehn gives his usual terrifyingly intense performance as Eddy Kay. Kay is a normal everyday guy who suddenly finds himself being hunted by trained government assassins played by the likes of Tracy Scoggins and Billy Blanks. As it becomes clear that Kay's weird dreams might actually be memories and that he is skillful in areas of, shall we say... fucking people up more than he should be we realise he might be part of larger conspiracy. Teaming up with Patsy Kensit's Anna Nolmar, a psychiatrist, the two follow clues that rattle in his meddled-with head in the hope of discovering who is trying to kill him and why. If Total Recall and The Bourne Identify are your kind of thing then this budget version might be up your street. 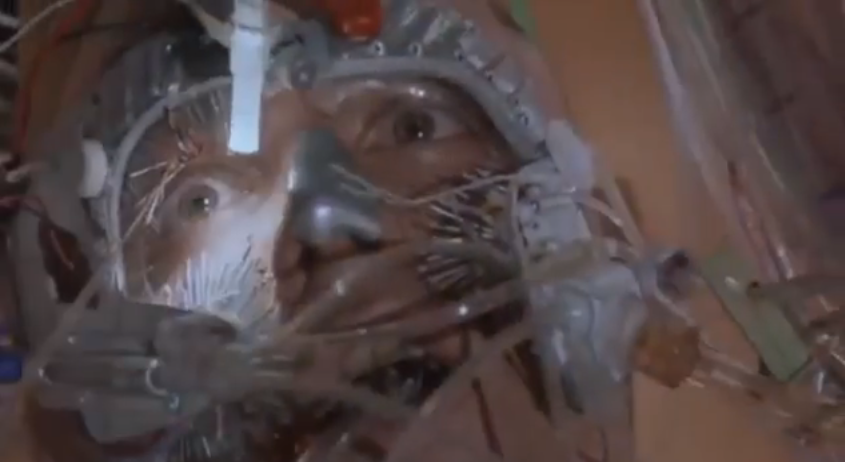 For the most part the film is a fairly run-of-the-mill low-budget thriller. The visuals aren't particularly stylised and the action scenes are fairly spaced out giving the film a slightly slower pace than you might hope. What makes the film stand out, however, is it not being ashamed of being brazen. Like Eddy Kay himself the movie feels dull and languid but then suddenly erupts into excess when least expected.

The fight scenes are nicely staged and shot but what makes them punchy is the hugely over-the-top sound effects. The titanic impacts bear little resemblance to sounds heard in nature making even Ben Burtt's work feel naturalistic. The intensity of the sound is, at times, matched by the brutality of the action. A nasty fight in a motel room, for example, results in the least efficient and messiest bare-hand kill I've ever seen. 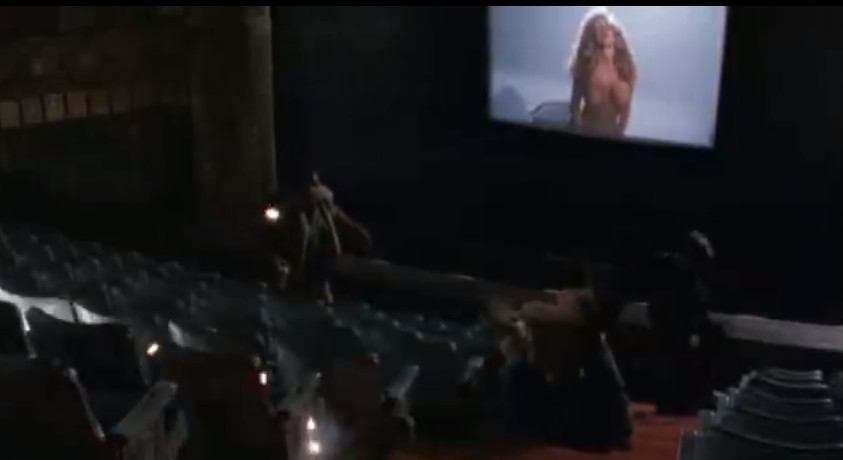 One could argue that there is too much time spent faffing between action to give the film any real juice but had the movie maintained this level of sex and violence it could have easily become obnoxious. As it is Timebomb is a routine action movie notable for it's sudden outbursts of sex and violence.