Set in a post apocalyptic desert Knights tells that oft-orated tale of Lance Henriksen and his big old arm hunting robo-Kris Kristofferson and his lady kick boxer friend so he drink their blood. Or something. For the first twenty minutes this movie sits there like an Oompa Loompa that's been skimming far too many Wonka bars; all orange, bloated and lethargic. Just as I was getting bored of the heavily filtered and slow preamble, however, a cyborg Kris Kristofferson shows up and engages in a fight scene that is funny, exciting and well staged. Taking on another 'borg, the two synthetic sluggers leap, twist and swashbuckle their way through a well realised super-brawl. 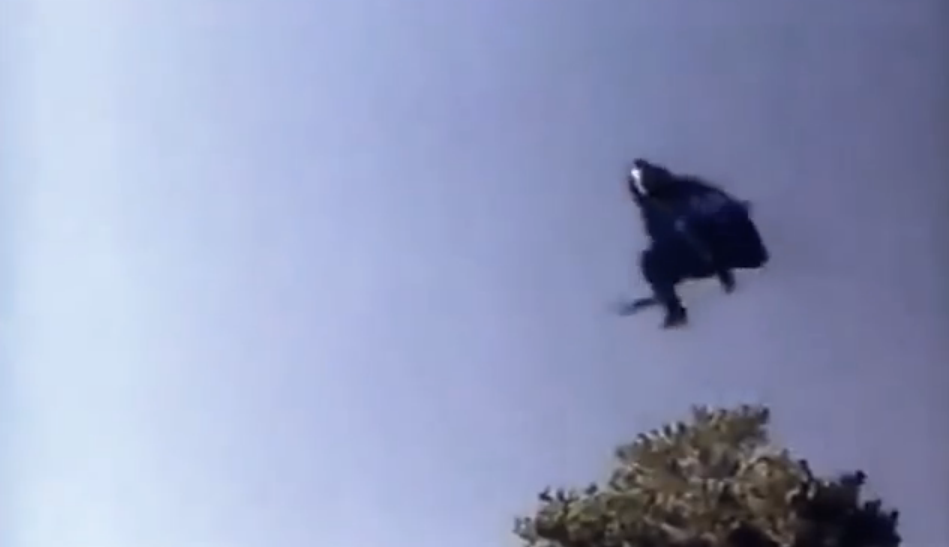 It is this scene that breathes some life into the movie and catapults us into the narrative as Kris trains a young female warrior so that she can take on Henriksen and his army of blood drinking cyborg overlords. The cyborgs vary from camp and theatrical to almost good. Hardly high praise, but then they do waft around in colourful silks that hide any mechanical awesomeness they might have going on. Only Henriksen and his enormous Trapjaw-style arm stand out. 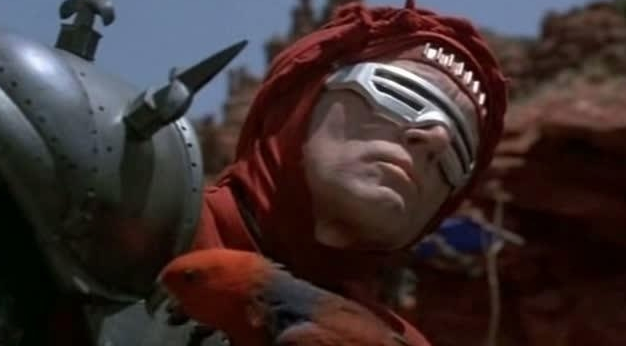 Just as the movie gets going in runs out of breath again plodding along for a further 40 minutes. Although there is spattering of half-decent fights along the way it doesn't really get its shit together until the climax where the female warrior, an impressive Kathy Long, sets off on a good twenty minutes of slow motion ass-kicking. The fights, featuring moves now popularised by MMA, are excellently choreographed and captured. There are also some fun gags along the way, especially Long fighting with half a Kristofferson strapped to her back (a la C-3PO). 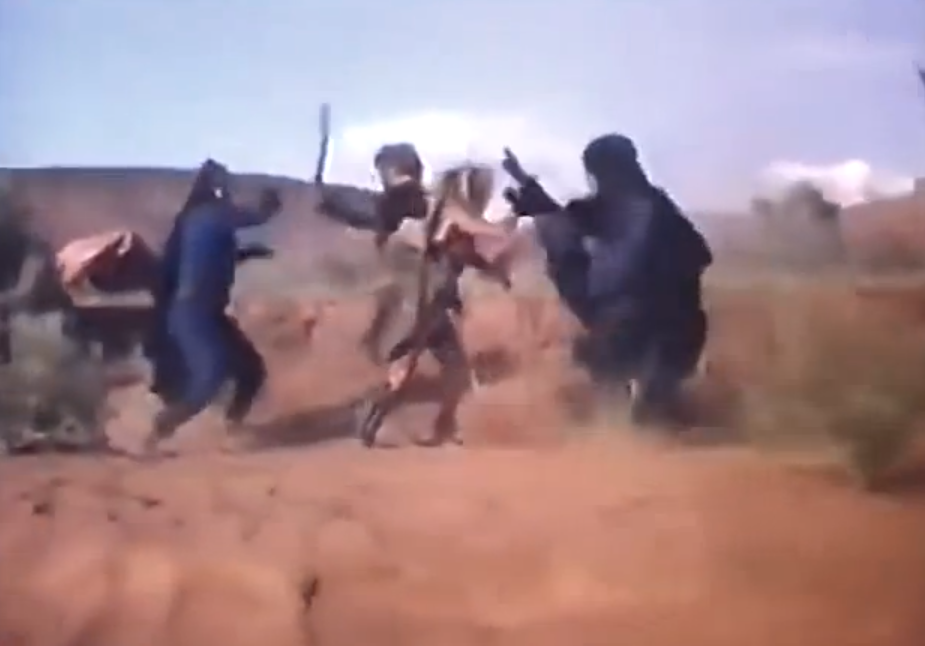 There are some familiar B-movie faces that show up, namely Scott Paulin and Gary Daniels but they get very little to do. Kristofferson looks bored and Henriksen does what he can with some awful dialogue. The movie also seems to end before it finishes telling its story. This is possibly in an attempt to set up a sequel. Unless that sequel was going to be nothing but Kathy Long kicking cyborgs I'm not really distraught that it never happened.

Maybe I'm being harsh. Don't get me wrong, Knights isn't great, but the end fight is genuinely good, Henriksen's mega-arm is worth a look, some of the location cinematography is gorgeous and about two-thrids in a man gets his head kicked off. In short, not a total loss. 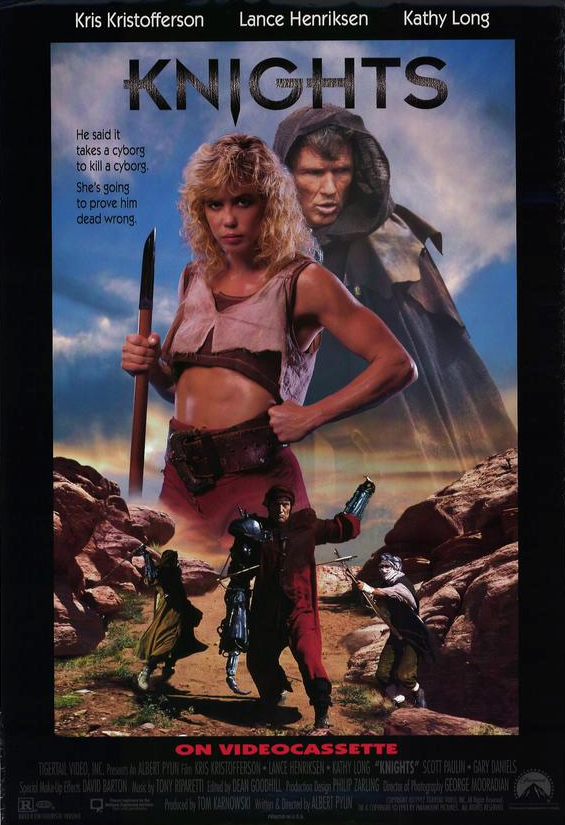