Icons of the Overlooked #11: Scott Adkins

Martial arts action stars don't recieve the same attention they used to. Van Damme, Seagal and Norris  have reached well beyond the confines of their genres entering public awareness irrespective of their abilities or the quality of their movies. Modern day martial arts heroes who arguably display more dazzling skills and a more natural approach to performance struggle to find the same status. When will  Michael Jai White or Marko Zaror get mainstream recognition? Will Tony Jaa ever become recognised enough that he'll send himself up in beer commercials, or will Iko Uwais become a meme?  Hardly aspirational ends to a career but they do show a penetration into mass culture. So why is it unlikely these modern fighters will get the same attention?


It might partly be due to the fact that six weeks in a marital arts boot camp and a good stunt double will allow any A-lister to get into fighting shape, leaving studios less willing to front a movie with someone with more raw ability but with less box-office pull. The proliferation of marital arts across the web may have normalised martial arts to the point that modern audiences are less impressed by it all. Why pay over £10 to see someone do a flip-kick when you can check out this guy on YouTube doing the same for free? Furthermore each generation has grown up not only normalised to martial arts but willing to study or mimic it. We as an audience are more aware then ever that out there are hundreds of skilled martial artists who could easily impress in front of a camera. So with competition from both amateurs and professionals, and an audience demanding more to impress them, standing out is a lot harder for the modern martial arts action star. Those mentioned above are the best examples of screen fighters who should be better known but there is one more I've yet to bring up. 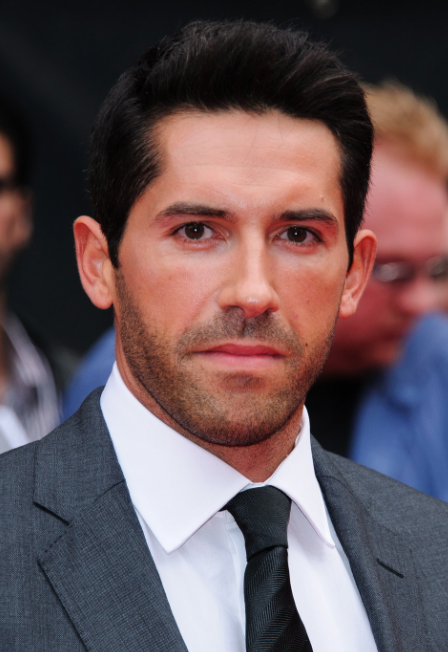 British born Scott Adkins should be a far bigger name than he is. For starters he's a good-looking guy, I mean hollywood leading man good-looking. He has a kind of Affleck-ness to him to the point that I thought he'd make a great fight double in the new Superman/Batman movie. Then I though he'd make a pretty good Batman full stop. Well, maybe. You see Adkins is a rare action star that is better at playing actual characters than stone-cold hard men. When asked to glare menacingly or look earnestly into the eye of his wife (the one that'll be murdered so he has a reason to go on a revenge spree) he often comes off as wooden. When he is given a little meat, however, he generally rises to the challenge. His most popular role is that of Boyka the antagonist in Undisputed 2: Last Man Standing (Issac Florentine, 2006). Given a Russian accent and a bad attitude to chew on Adkins excels to a degree that you end up liking him even though he's the villain. So likeable was he that he became the lead in Undisputed 3: Redemption (Issac Florentine, 2010). 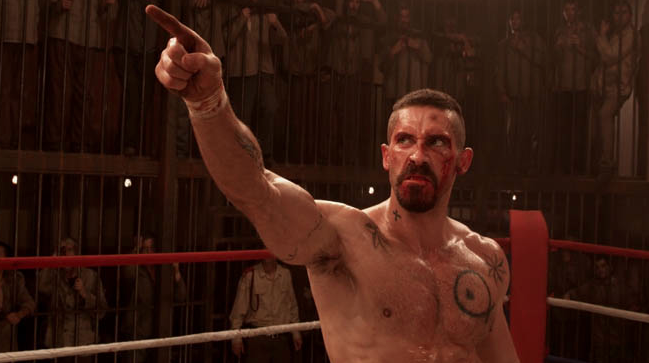 El Gringo (Eduardo Rodriquez, 2012) isn't a full-on martial arts flick and falls into a lot of the trappings of most movies that attempt to embrace the obnoxious faux grind-house aesthetic. Unlike most of these movies, however, this film gets the violence right with some nicely shot action and the use of some lovely wet squibs rather than digital blood spurts. More importantly the movie has a healthy sense of fun. Removed of self-importance Adkins is free to exude some vulnerability, humour and charisma. 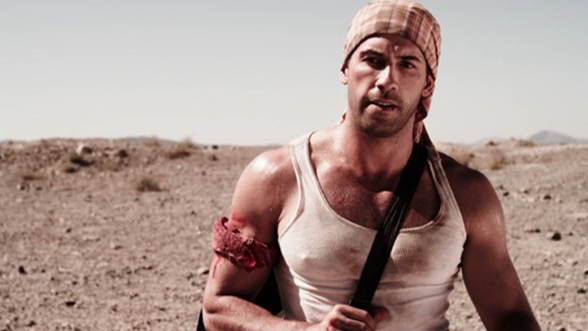 Universal Soldier: Day of Reckoning (John Hyams 2012) gives the audience a little identity crisis for both Adkins and the audience to wrestle with. It's an unconventional action movie, one that borders on horror at times, yet Adkins manages to tune his performance (physical and emotional) to fit and manages to convince as a guy whose loss of identity and fractured memory slowly comes together over the course of the movie. It's still a tough guy performance, but he actually has something to do here other than strike a pose and frown.


It seems all Adkins needs is a little shade in the writing to come alive. Given an interesting role and a director willing to push him Adkins could well become a more mainstream action lead, one that also happens to be able to kick ass.

This brings us to the final ingredient: martial arts ability. Adkins is a considerabley gifted fighter. So gifted, in fact, that he has been noticed by Hollywood and given roles in some big releases. Alas, like Ray Park before him it is in the thankless role of the mostly mute henchman. Adkins has played this role in The Bourne Ultimatum (Paul Greengrass, 2007) and appeared uncredited in X-Men Origins: Wolverine (Gavin Hood, 2009). Even his slightly more expanded role in The Expendables 2 (Simon West, 2012) was basically the same part. 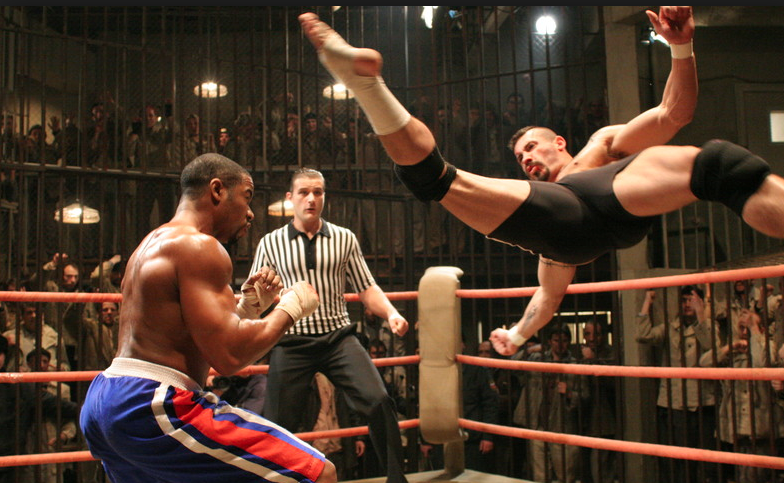 These movies are never going to make him well known as they only allow him a little room to play. If you pick up pretty much any of the movies he leads in, however, you're in for some amazing stuff. Both Ninja and Ninja 2: Shadow of a Tear (Issac Florentine, 2009 and 2013 respectively) provide frequent and exciting displays of his skill but it is Undisputed 3 that really shows him off at his best. I'm not claiming Adkins is as versatile in his acting as he is in his fighting but he is capable of being more engaging and convincing than a lot of marital arts stars who are more famous than he is. Undisputed 3 is a movie that clearly shows he should be better known than he is for both his ability to create a reasonably interesting character and one that can display exhilarating on screen pugilistic skill.