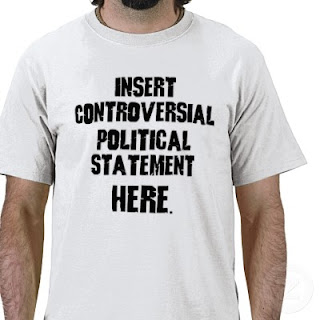 Yes, indeed. It's a brand new podcast from those crafty scamps Trick and Gogol, and now they're going to get all controversial on yo' ass. And, yes, they might even say words ruder than ass. Because that's the kind of controversy-seeking hipsters they are. Although Trick did request that one particularly analogy he made during the course of this was removed. Because it was controversial. So, come and bask in the irony and enjoy the swearing.