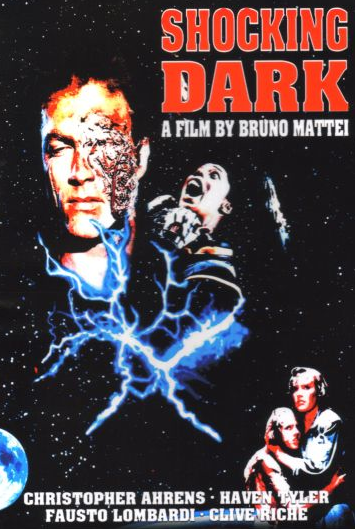 In the world of b-movies and cult cinema it is not uncommon to find directors feeding off each other a little. Some films borrow moments here and there, maybe a concept or a character. Some will piggy-back the success of a film with something of a similar flavour. It's all par for the course really. I can honestly say, however, I can't remember a movie so transparent in its ripping off as Shocking Dark. 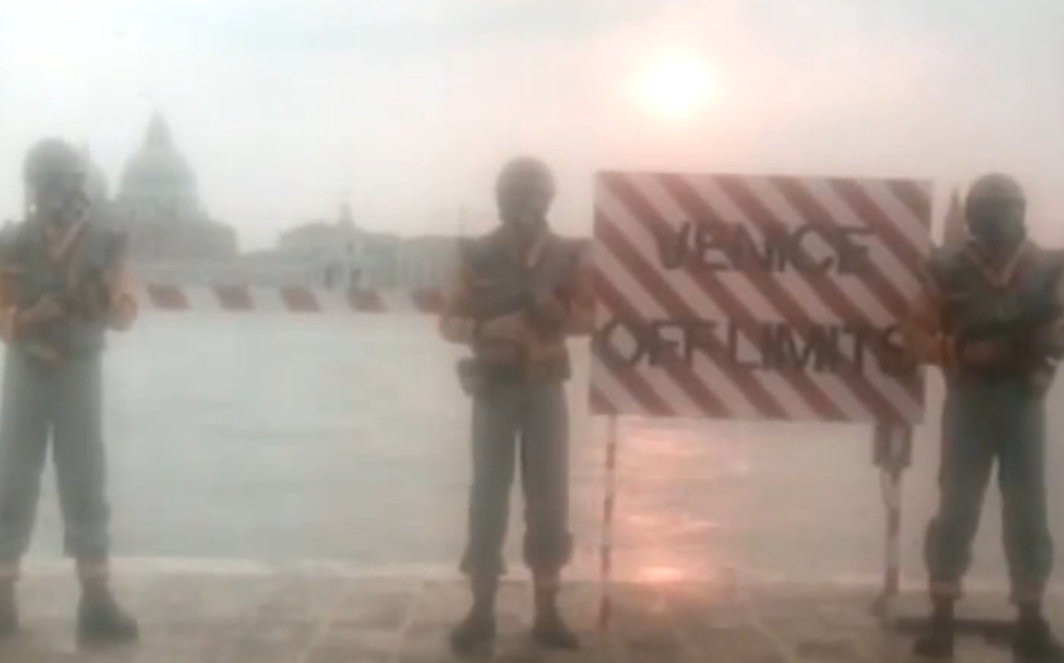 It begins with a nice enough concept. Venice has been rendered uninhabitable by pollution and when researchers working to solve the problem start going missing it is up to a highly trained team of soldiers to descend into the poison filled catacombs beneath the city to investigate. We are introduced to the team, or Megaforce as they are called, while they are suiting up. I started to feel a sense of familiarity start to emerge in this locker room scene, primarily around the butch female solider and her banter with the male soldiers. It is when the soldiers and the civilian counterparts (including a curly haired researcher and a stiff corporate suit) enter the underground tunnels that I began to realise that this film was going to owe a lot to Aliens.

The cultural impact of the first two Alien movies lead to a vast number of derivative lower budget productions being made. You could spend a lifetime counting the movies out there that involve a group of bickering soldiers in an industrial complex being hunted by KY covered biological nightmares. At least with this movie they seems to have put together an interesting set-up. 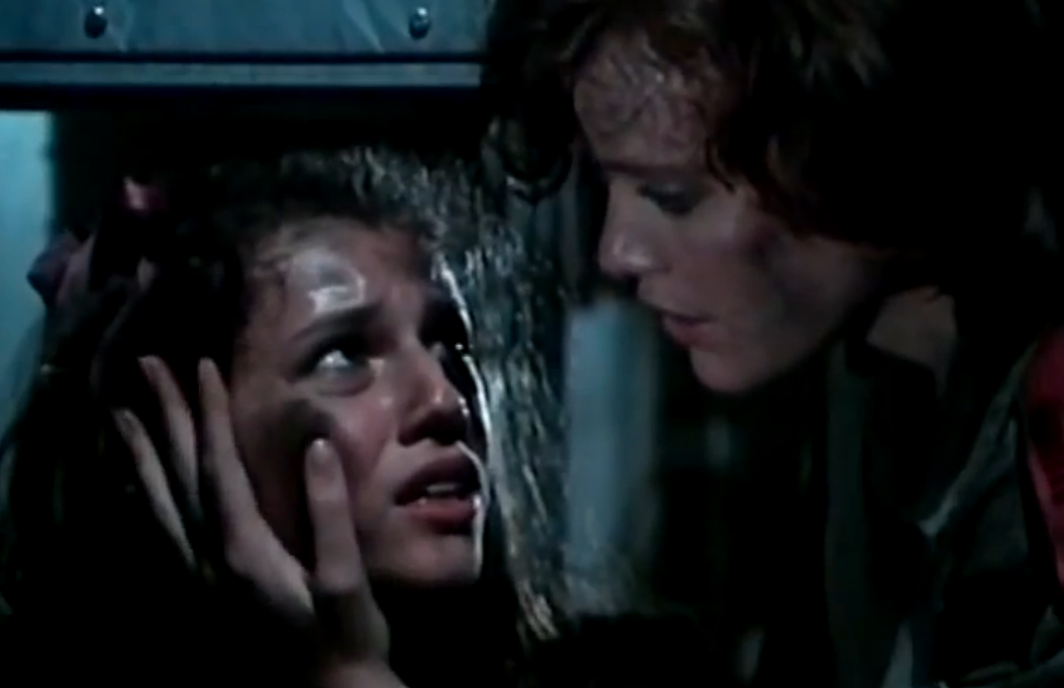 Once they enter the industrial part of the complex, however, originality begins to fade quickly. From this point the movie goes out of its way to rip off Aliens as overtly as it possibly can. It begins with them finding a lone child survivor whose name I can't remember but who is basically Newt. She is taken in by our curly, overall-wearing researcher that they at least had the decency not to call Ripley. After a conversation that felt like it might have been lifted verbatim we are then treated it carbon copies of scenes such as the monsters getting closer and closer on the motion trackers even though they don't seem to be in the room, to the corporate stiff locking Ripley and Newt in a room with one of the monsters. The latter scene is almost recreated shot-for-shot, like Gus Van Sant's Psycho but without the wank. 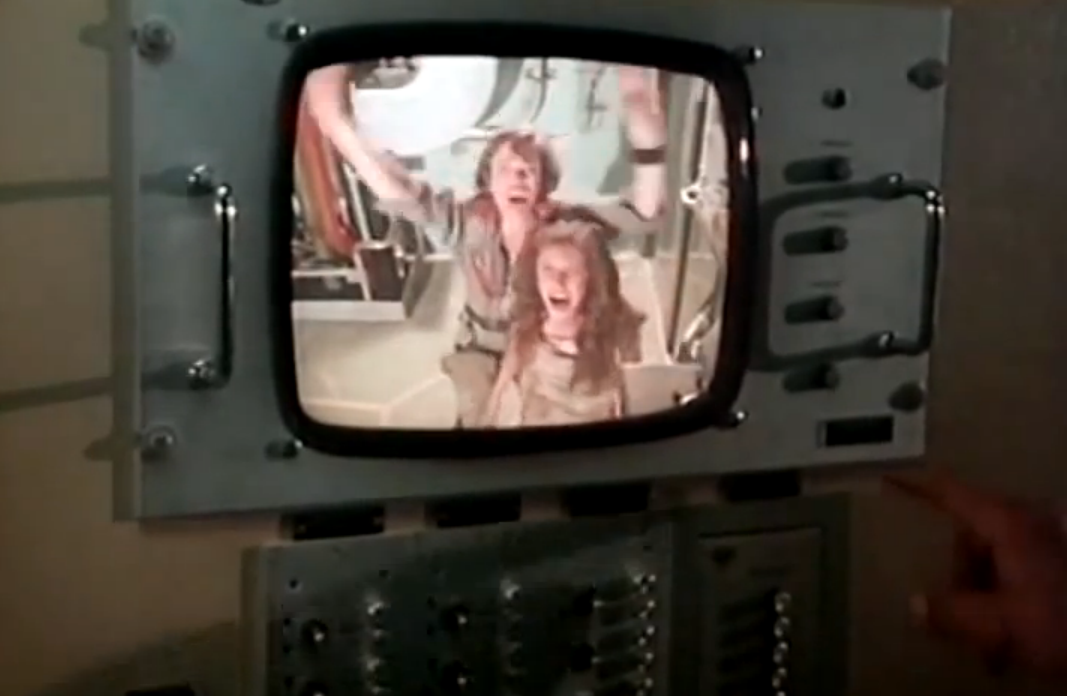 With the introduction of an indestructible android, complete with milky white blood, the director's intentions are made clear: he isn't even trying to hide his plagiarism. So as the research centre begins to self-destruct, complete with wind, red lights and lighting, and Ripley rescues Newt from having slid down a chute into an underground compartment (you know how it goes) I began to settle in to this cover version of someone else's greatest hit. That's when the movie threw a plagiaristic curve-ball that shook me out of my new found sense of comfort. 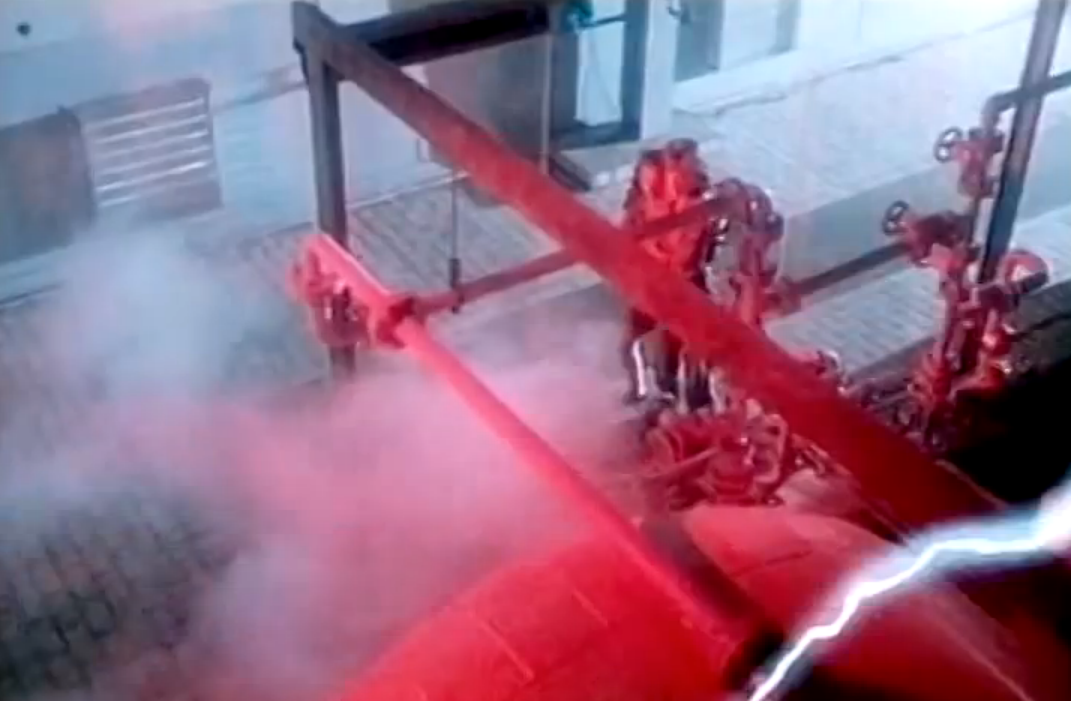 Ripley and Newt find an escape craft just before the centre explodes. The craft turns out to be a time machine and the two travel back to modern day venice. There they are confronted once again by the evil android who has travelled back in time himself… hang on. A time travelling indestructible cyborg? surely not. 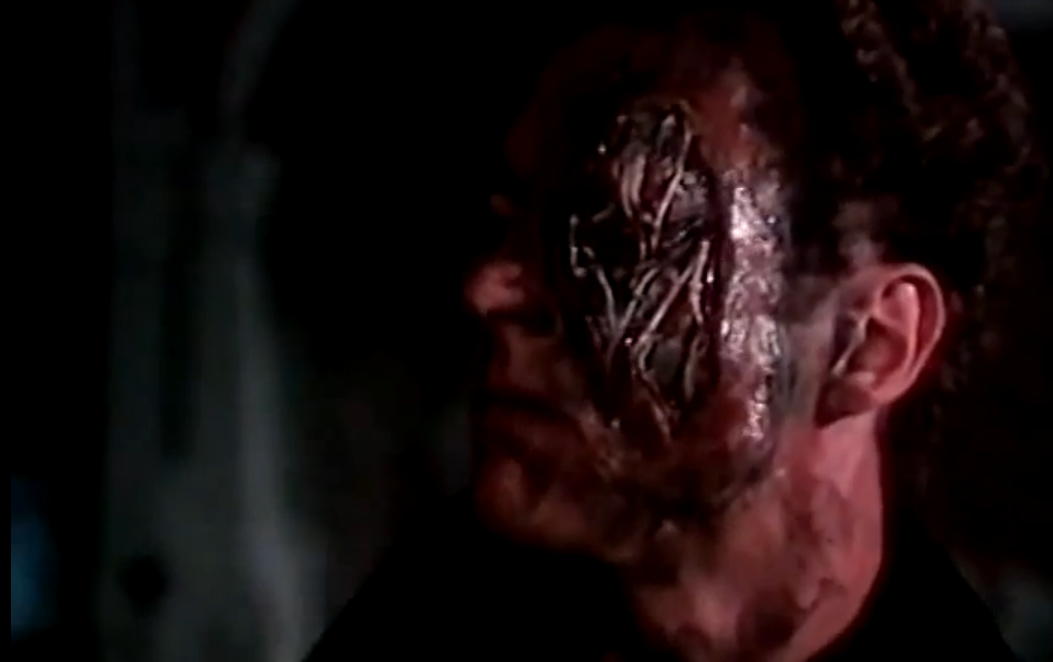 Oh yes. As the androids pulls off the side of his face to reveal a metallic endoskeleton it confirms that Director Mattei is not above ripping off more than one James Cameron movie in the same film. And in the last ten minutes! So as the Terminator chases Ripley and Newt through Venice, narrowly missing the flying piranha (ok, that doesn't happen but I wouldn't have been surprised if it had) I couldn't help but wonder what could have been achieved with some original ideas.

You see, the sets work, there is some evocative atmospherics created, the music is solid and although the production value is far below that of the film it copies it still manages to look good throughout. As fun as it was spotting the lifts this movie could have been a solid genre entry had it wanted to. Sadly,  the movie remains a testament to how shameless some movie makers can be in leeching off others successes. 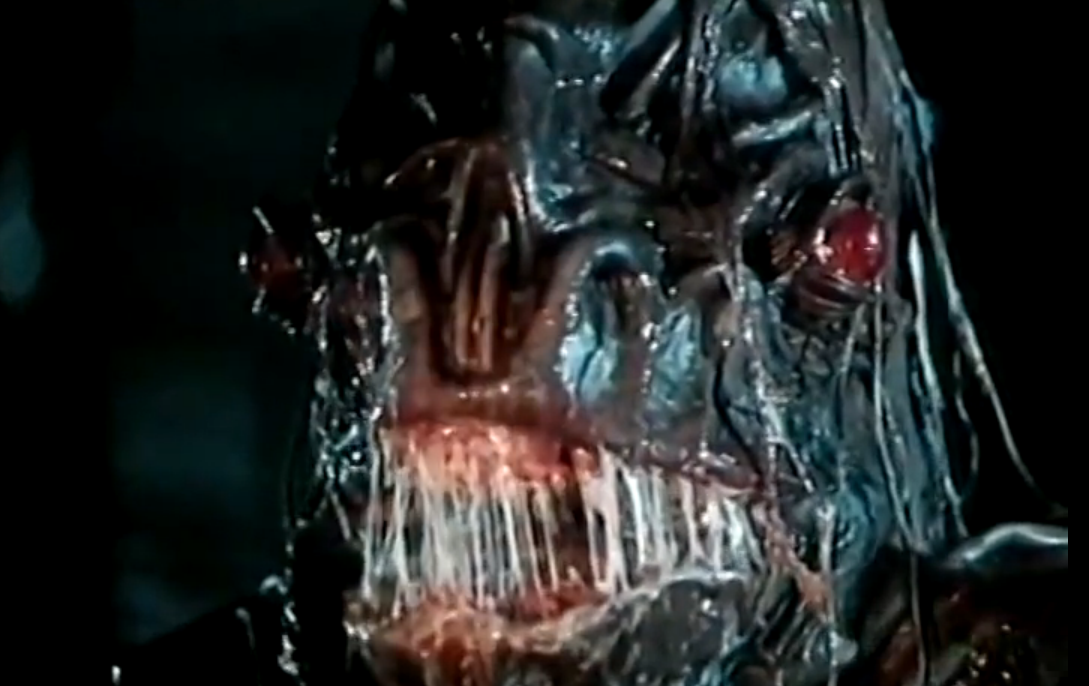