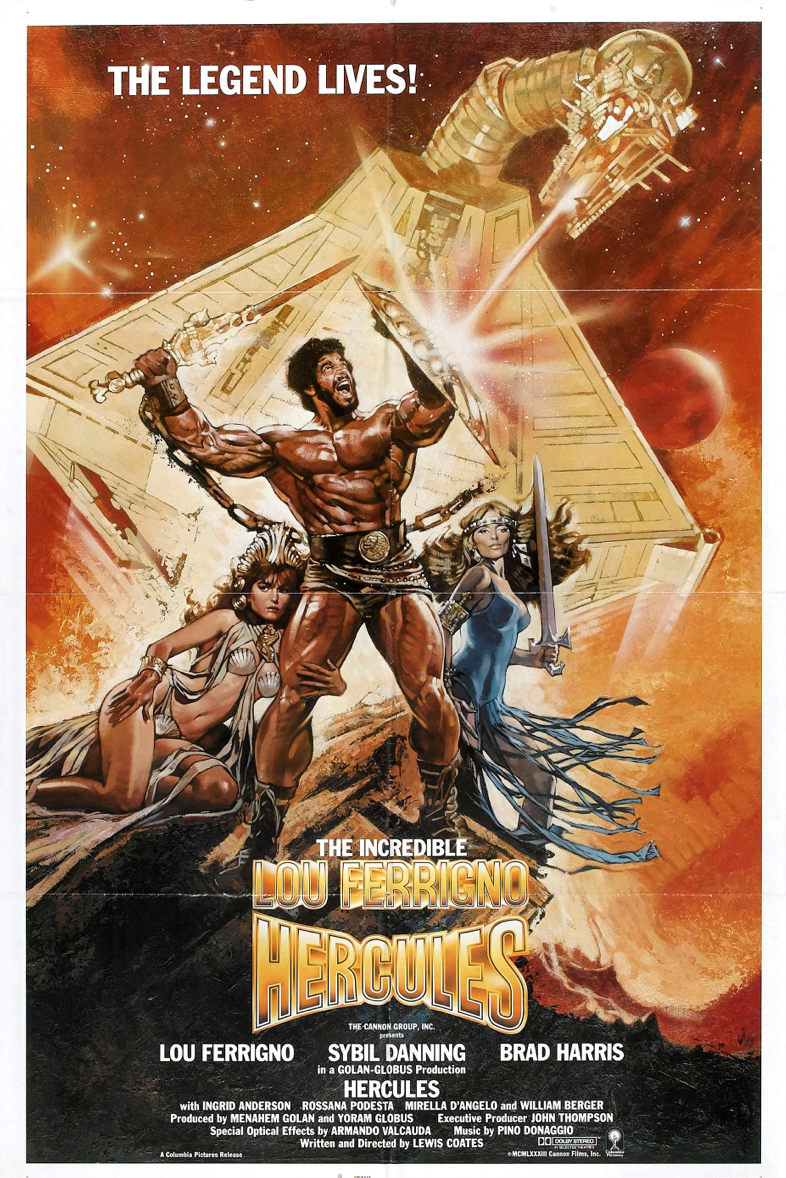 The greek myths are some of the greatest stories ever told. They have been the basis for entire religions, are arguably the template for the modern superhero adventure and their universal messages have allowed them to stay relevant for thousands of years. Like all good stories the myths evolve and adapt depending on the storyteller, their audience and the time in which they tell it yet there is something laudable about a movie that gets all the of the classic elements accurate while maintaining complete authenticity based on what we know of the history of Greece.

Casting Lou Ferrigno as the classic laser-punching space-chariot version of the character was the first clever play as he brings a certain indefinable beard to the role. Sticking strictly to the original narrative milestones of the story, we first get a sense of Hercules' heroism as he beats the shit out of bear that killed his father then throws it into space. That solemn shot of a model bear slowly turning as it disappears into the blackness of space is a perfect visual metaphor of young Hercules' vanishing innocence. Then his Mum is killed by a giant robot wasp and Herc goes fucking bananas. 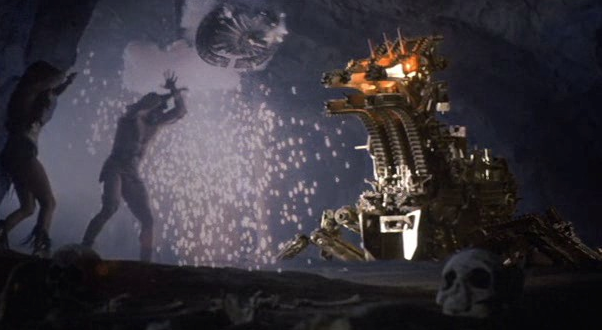 Okay, I think I've run the 'pretending I think this is a legitimate adaptation of the myth' gag into the ground. Cozzi's Hercules is nuts. When not fighting bears and robot wasps, this film has Herc fighting other, less easily identifiable, robot creatures, competing against gladiators, throwing a tree into space (I longed for a post credits sequence where the bear, relieved at having just righted itself in space, gets twatted by a massive trunk) and travelling through space on a chariot tied to rock that our hero just luzzed into the void. As insane as all this is it is a joyous collection of stop motion, bizarre vistas and fun, if not convincing, model work. It's like watching a live action version of a He-Man movie if the locations were constructed out of the Snake Mountain and Castle Greyskull play-sets. 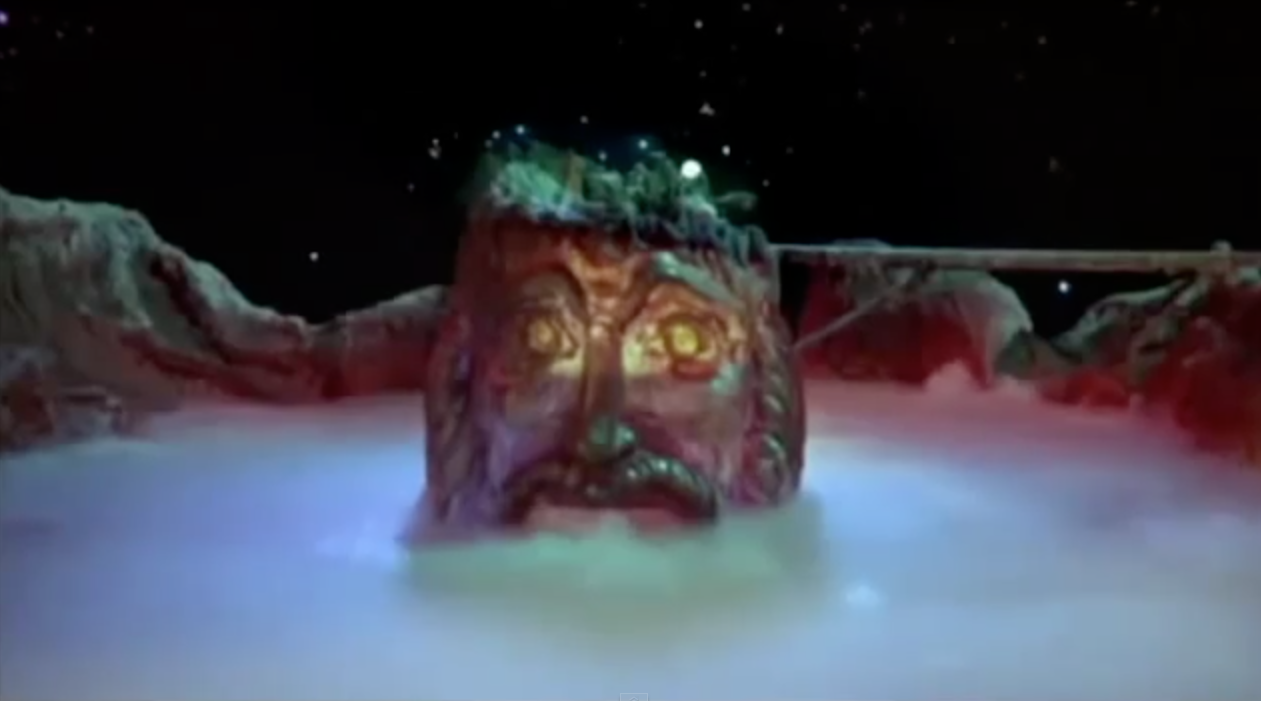 The cast is filled with a mix of Italian starlets wearing not very much and features a wonderfully villainous turn by Sybil Danning. The story has something to do with science battling magic but frankly I was distracted by the tits. Ferrigno's pectorals are just THAT amazing. Really, they defy the laws of physiology. 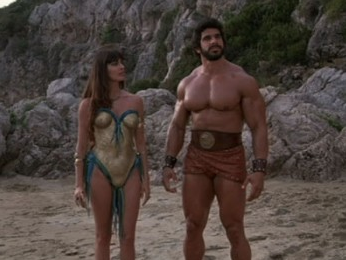 The sequel isn't quite as mental but does feature a leaping baboon-faced yeti-man, slime people, a kind of transgender sorceress with a massive jockstrap and a finale where a glowing animated laser-gorilla fights a glowing animated laser-dinosaur. Oh, and Hercules grows bigger than a planet so he can catch the Earth before it hits the moon, or something. 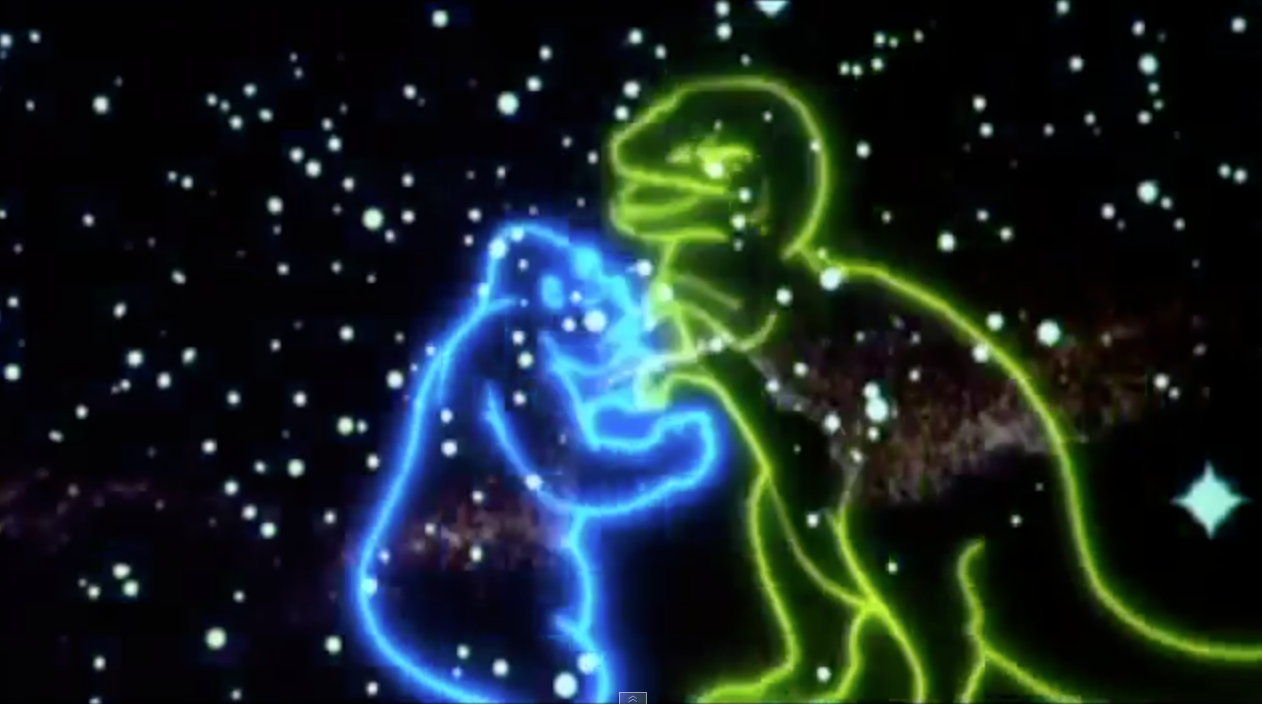 Both these movies are a lot of fun if you go with them. Ferrigno looks every bit the greek hero and the utter lack of consideration for the original stories make the movies all the better. So much so I wish Cozzi had cast Ferrigno in the story of Christ, as watching a muscle-bound Jesus fight a giant robot bat is just too tantalising a proposition to ignore.